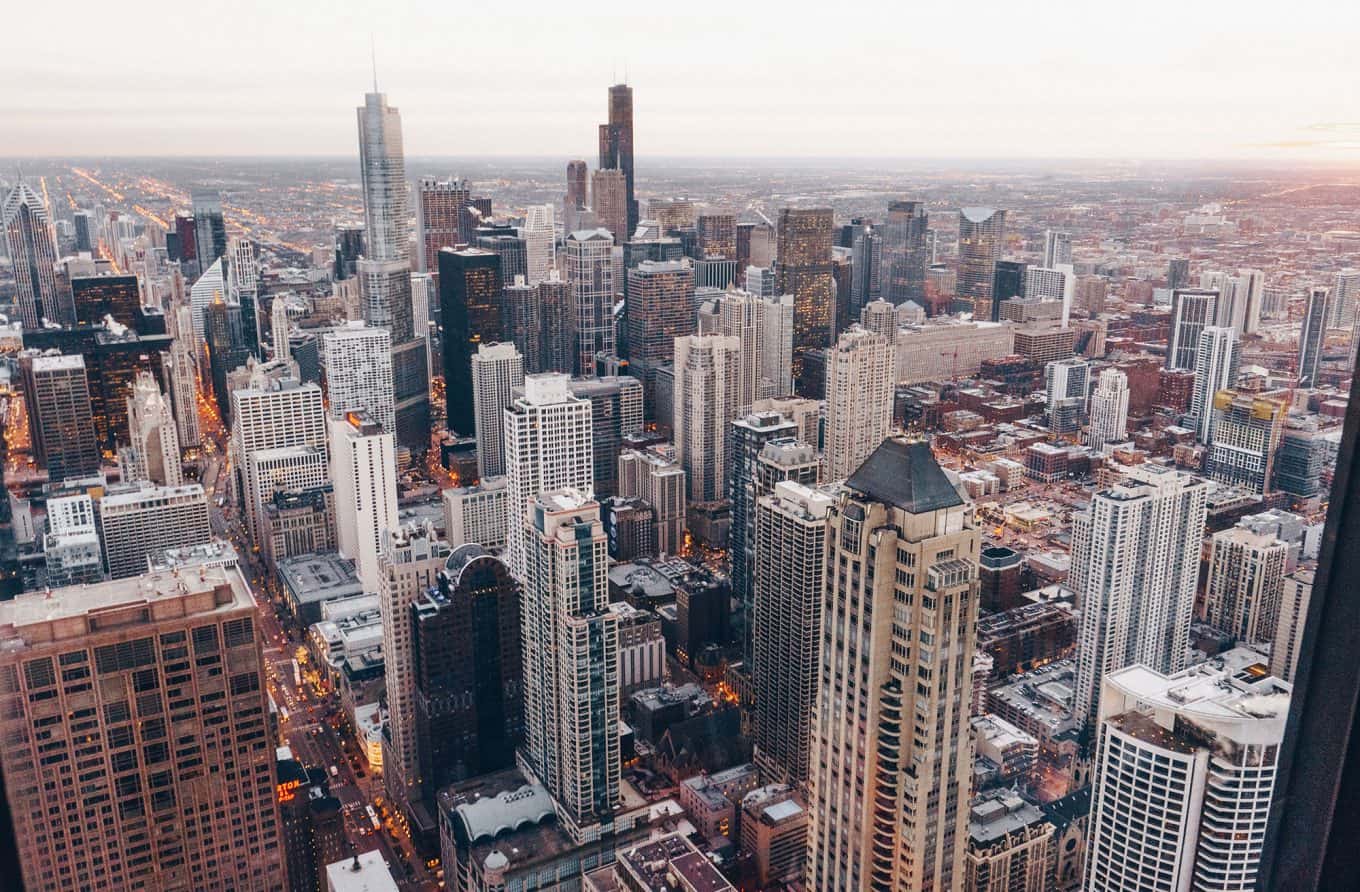 I’ve done a good amount of traveling in my time, from London to Mumbai, and one of thing things I’m always interested in where city names come from.

Although I don’t always think to dig into the history (I’m too busy wanderlusting), when I do it fascinates me.

While the U.S. has the majority of its city names from the English or Spanish languages, there are dozens of other languages that influenced city names.

One of the more surprising ones is Chicago, which translates to “stinky onion” from an Algonquian and French mashup.

This infographic from Reservations.com goes into detail on some of the most surprising city names around the U.S. Take a look below: 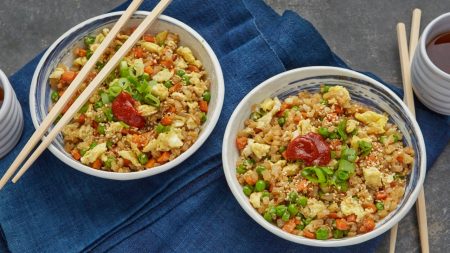 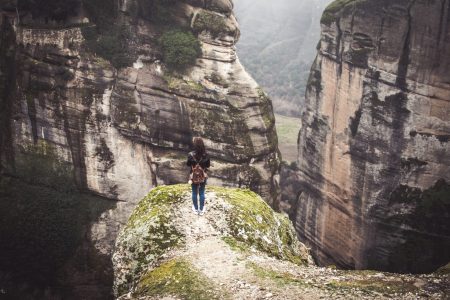 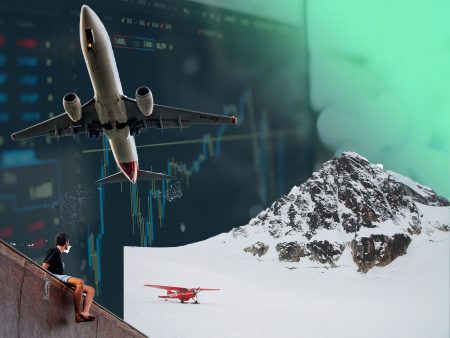 Travel Statistics You Should Know

Travel is perhaps the best industry in the world. I mean, who doesn’t want to travel the world – and even run a business around..
Read More